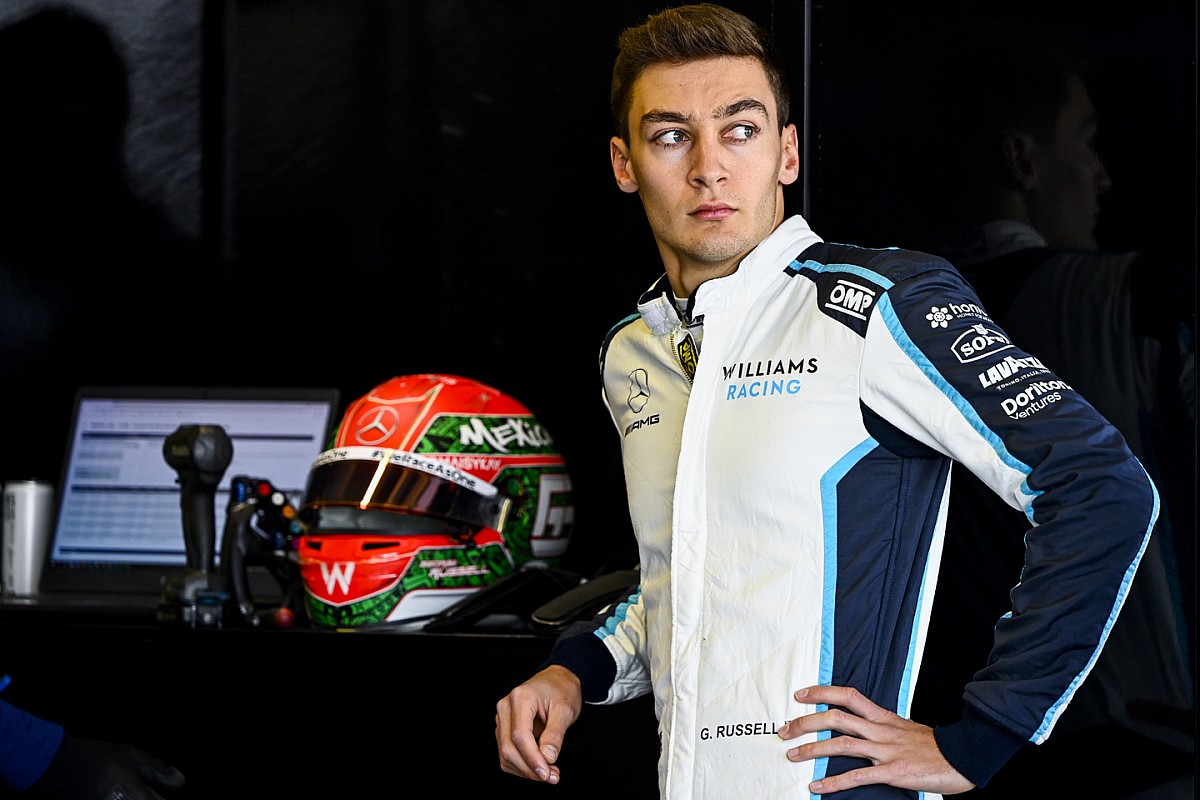 After three seasons with Williams, George Russell will make the step up to the Mercedes team next year. The young Briton will team up with compatriot Lewis Hamilton as the successor to Valtteri Bottas. Russell has already made the necessary Formula 1 test kilometers in the service of the current world champion and was even allowed to fill in for Hamilton last year when he tested positive for the corona virus in Bahrain. At the end of the year, he will be allowed to get back into the Mercedes when he is allowed to participate in the two-day F1 test for the team in the week after the season finale in Abu Dhabi.

With the planned test at the Yas Marina Circuit, Russell will immediately start his new adventure with Mercedes after his last race for Williams. Taking a breather is therefore not in it for the young Brit: after the end of the season, the switch is immediately switched.

“The Monday morning after the Abu Dhabi race, I will immediately focus 120 percent on Mercedes,” replied Russell when asked when he will start working for his new team. “I will be in action during the test and then fly straight to the factory. There we will complete sessions in the simulator and I will meet some people.”

Russell starts with a nice lead at his new team, having met quite a few people in his role as a Mercedes junior in the past: “I am in a privileged position because I will be there from 2016 to 2018 have spent a lot of time. When I see someone at airports or tracks, I know them almost as well as anyone at Williams. I am in a very privileged position to be part of a group, in a family, which I already know so well.”

Mercedes has not yet announced who will compete next to Russell during the two-day F1 test, which will be held on the Tuesday and Wednesday after the Abu Dhabi GP. The teams will be allowed to enter two cars, one of which will be modified to test the expected amount of downforce that the 2022 cars will generate with the new Pirelli tires for next season. This car must be driven on at least one of the two days by a driver who has participated in a Grand Prix this year.

The teams may also use a young talent during the test to gain this valuable F1 experience. This driver must hold an International A license and have participated in no more than two Grands Prix in the past. Formula E champion Nyck de Vries is therefore seen as a logical candidate to take action for Mercedes in addition to Russell during the two-day test. The Dutchman also made his official Formula 1 test debut there last year in the service of Mercedes.

While Russell can immediately meet his new team in the week after the Abu Dhabi GP, it remains to be seen whether the same also applies to Valtteri Bottas. Mercedes is still negotiating with Alfa Romeo to let the Finn go before the end of the year to allow him to start earlier at his new employer.

Leclerc on Verstappen: “Couldn’t stand each other, now we say hi”

Kimi Raikkonen: “Why should I be sad?”

Verstappen points out the importance of 'real friends': "Put me in my place and tell the truth"

End of an era: the illustrious career of Formula 1 voice Olav Mol

NBA: Kobe at the Clippers? Or is it Detroit? When the Lakers legend was about to say goodbye

NBA – “If you don’t beat your opponents, the fans will pay you”

NBA: Kobe at the Clippers? Or is it Detroit? When the Lakers legend was about to say goodbye

NBA – “If you don’t beat your opponents, the fans will pay you”

No Result
View All Result